Giving new life to the heart of the community

TB cases in South Africa up by 20% 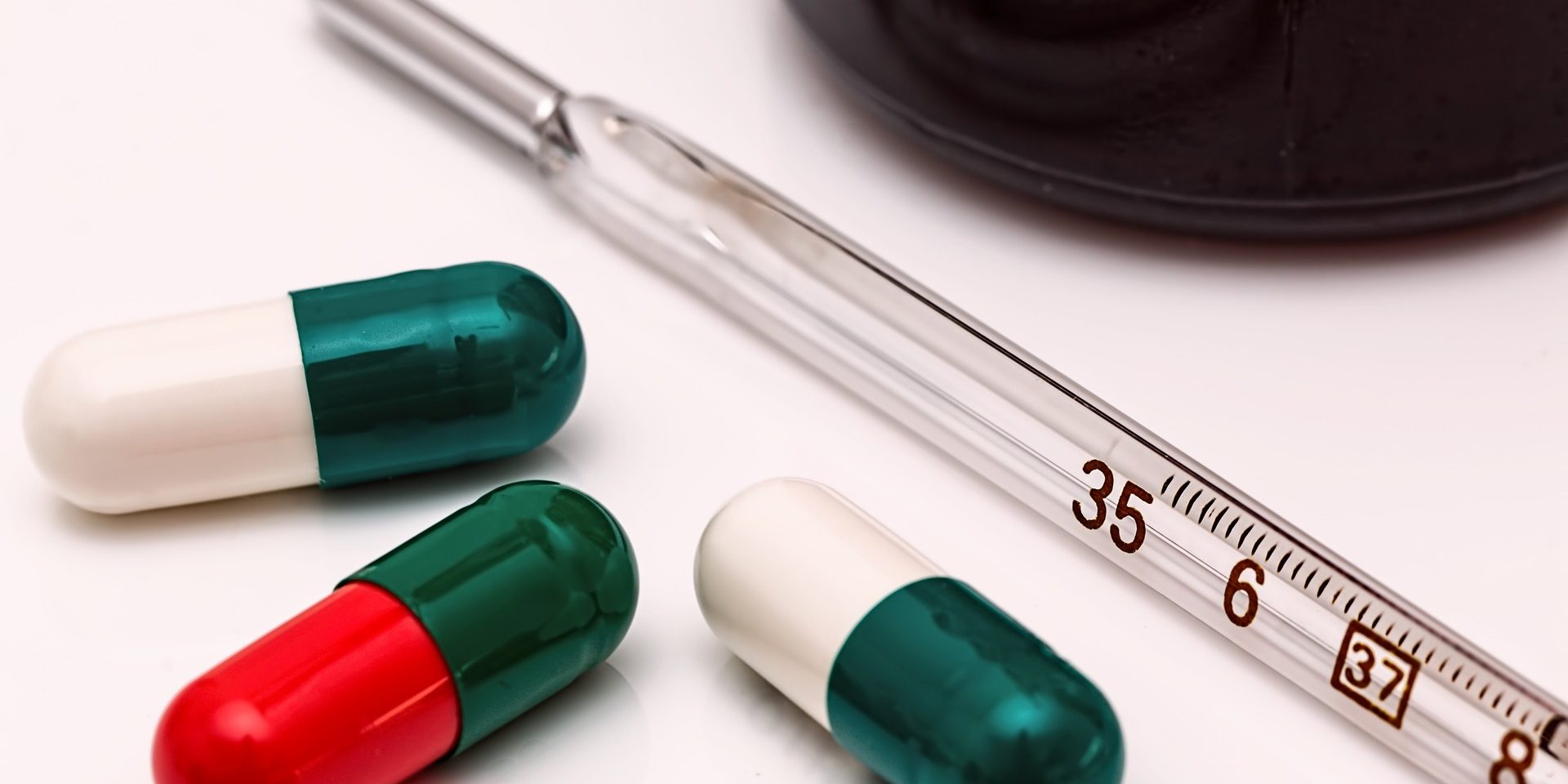 South Africa has seen an increase of 20% in Tuberculosis (TB) cases over the last year. According to the 2020 World Health Organization (WHO) TB Report, 360 000 people fell ill with TB in South Africa. We take a closer look at what is TB and how to it can be prevented?

WHO estimates a 20% increase in TB cases in South Africa

The good news is that fewer people are dying from TB. According to the WHO, 63 000 TB patients died in 2018 in comparison to 58 000 deaths in 2019 in SA. This may be due to preventative therapy in the form of certain medication.

One can get TB after inhaling the Mycobacterium tuberculosis bacteria when coming into close contact with someone who has TB. The bacteria affect the lungs and may cause abdominal pain, confusion, headaches, seizures and swollen lymph nodes.

There are two types of TB:

If someone has latent TB, they may never develop symptoms. This means that the person’s immune system is containing the bacteria, which prevents it from replicating. The person may have TB but it is latent and there is no risk of infecting others. A proper diagnosis is performed with a blood test or skin prick test.

Active TB is when someone’s body cannot contain the TB bacteria and is able to  spread the infection. In this case, a person may experience fatigue, fever, chills, cough and loss of appetite and weight.

TB is most common in people with weakened immune systems, especially after using certain medication like recreational drugs. It is very important to maintain a strong immune system.

In conclusion, TB can potentially be life threatening and it is advisable to receive appropriate treatment. If detected early, most TB cases are treatable. Book an appointment with any one of Kiaat Hospital’s exceptional health care professionals to be on the safe side.

How to effectively manage diabetes
November 15, 2020

Tags
anxiety (2) child health (1) children (1) covid-19 (1) diabetes (1) exercise (1) health (5) health awareness (1) healthy living (2) hospital (1) mental health (1) mental wellbeing (1) pregnancy (1) senior (1) stress (1) TB (1) teenagers (1) Tuberculosis (1) vaccines (1) vegetables (1) winter (1)
Go to Top
We use cookies on our website to give you the most relevant experience by remembering your preferences and repeat visits. By clicking “Accept All”, you consent to the use of ALL the cookies. However, you may visit "Cookie Settings" to provide a controlled consent.
Cookie SettingsAccept All
Manage consent

This website uses cookies to improve your experience while you navigate through the website. Out of these, the cookies that are categorized as necessary are stored on your browser as they are essential for the working of basic functionalities of the website. We also use third-party cookies that help us analyze and understand how you use this website. These cookies will be stored in your browser only with your consent. You also have the option to opt-out of these cookies. But opting out of some of these cookies may affect your browsing experience.
Necessary Always Enabled
Necessary cookies are absolutely essential for the website to function properly. These cookies ensure basic functionalities and security features of the website, anonymously.
Functional
Functional cookies help to perform certain functionalities like sharing the content of the website on social media platforms, collect feedbacks, and other third-party features.
Performance
Performance cookies are used to understand and analyze the key performance indexes of the website which helps in delivering a better user experience for the visitors.
Analytics
Analytical cookies are used to understand how visitors interact with the website. These cookies help provide information on metrics the number of visitors, bounce rate, traffic source, etc.
Advertisement
Advertisement cookies are used to provide visitors with relevant ads and marketing campaigns. These cookies track visitors across websites and collect information to provide customized ads.
Others
Other uncategorized cookies are those that are being analyzed and have not been classified into a category as yet.
SAVE & ACCEPT